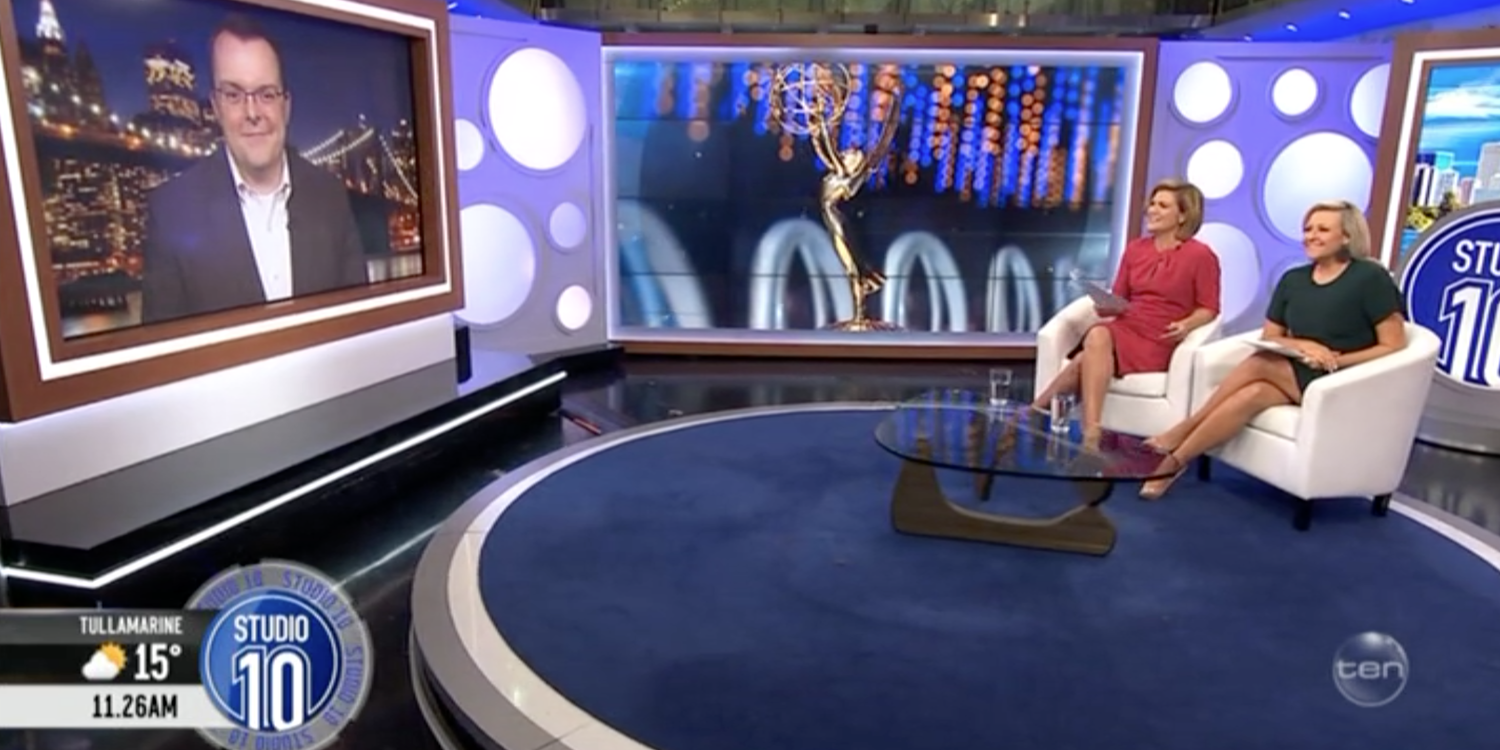 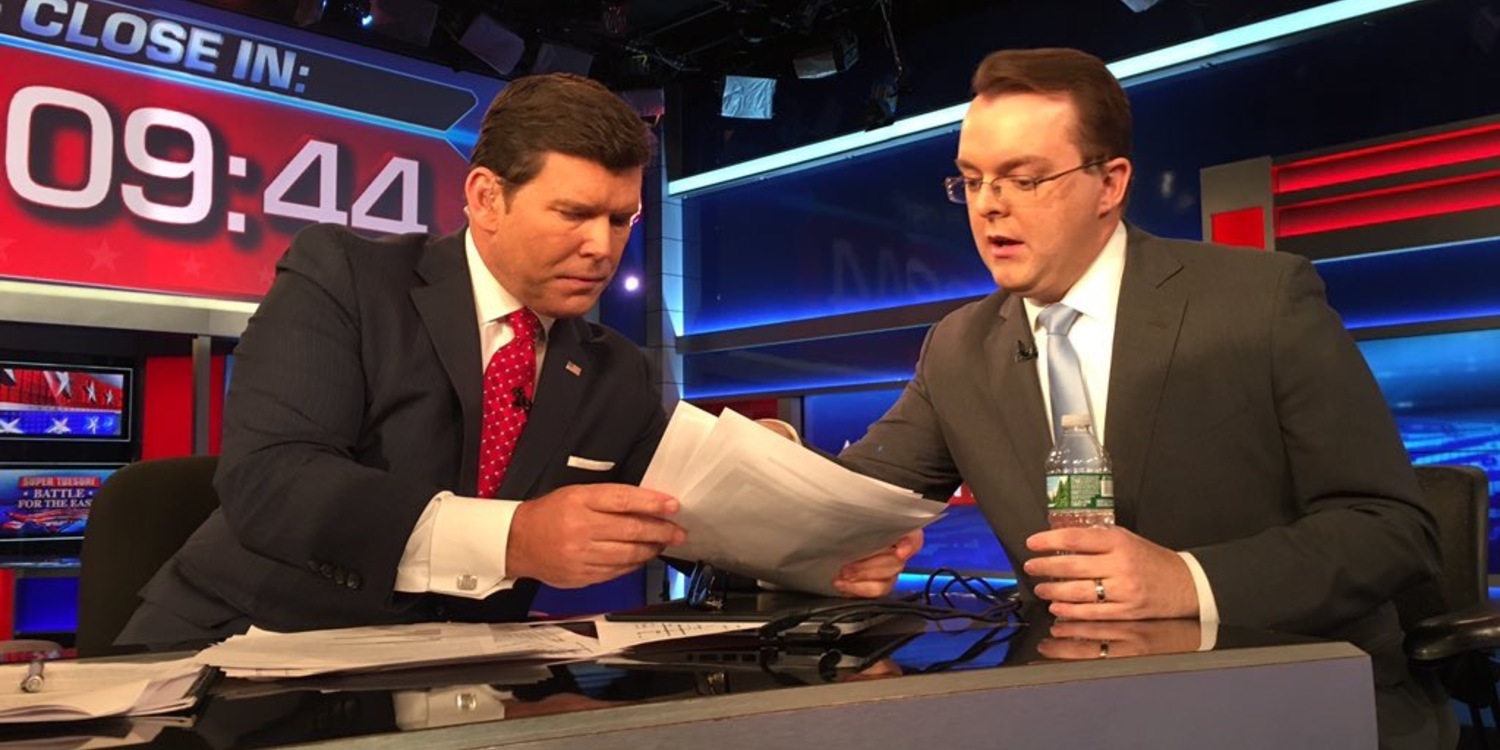 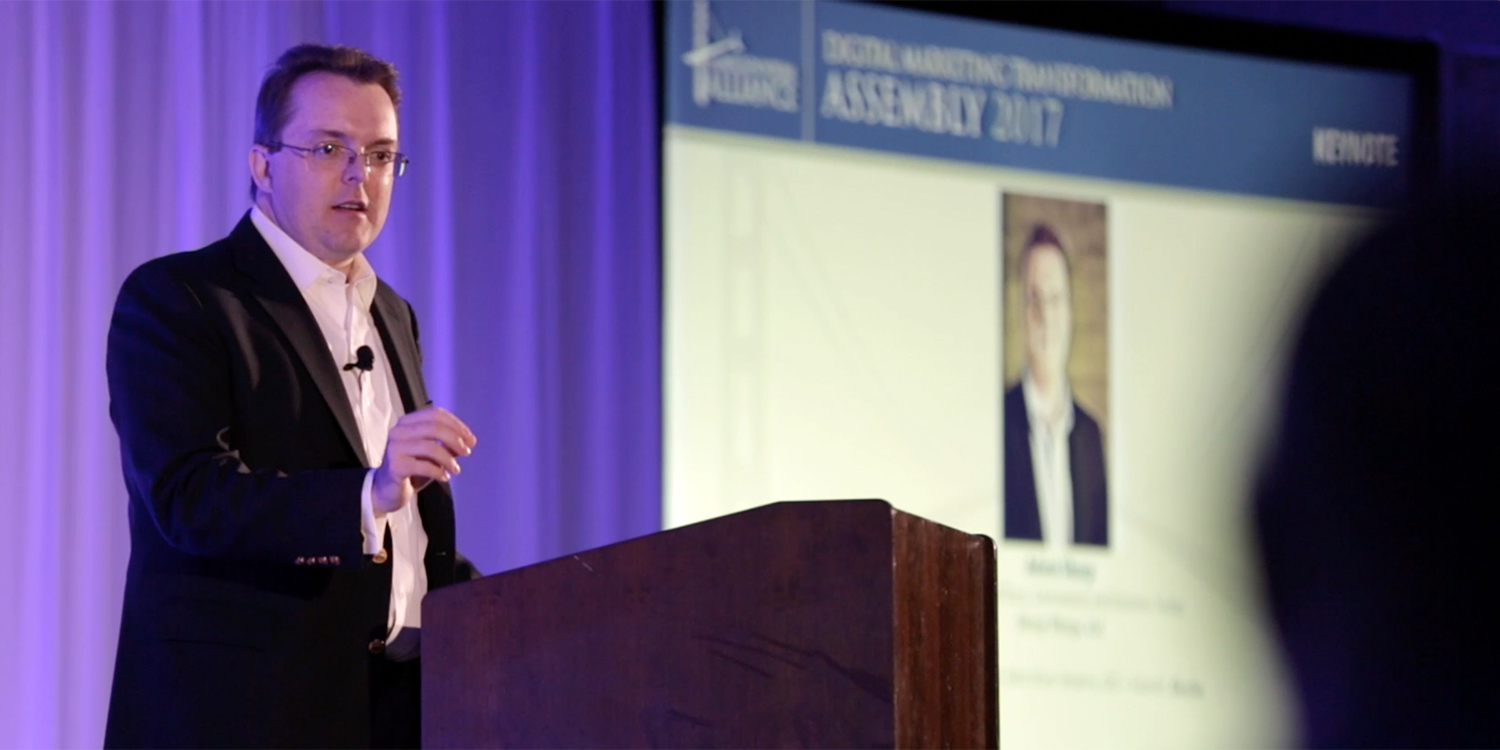 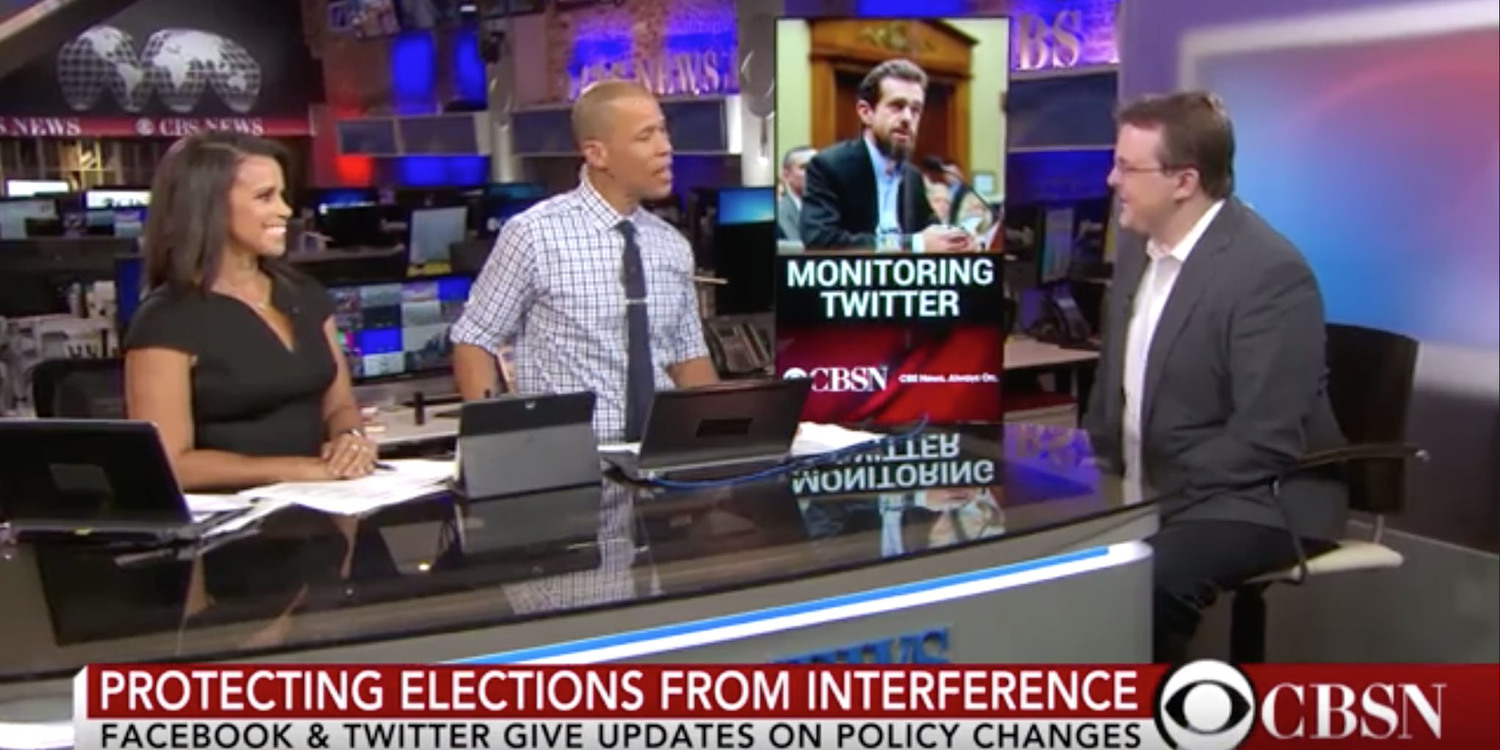 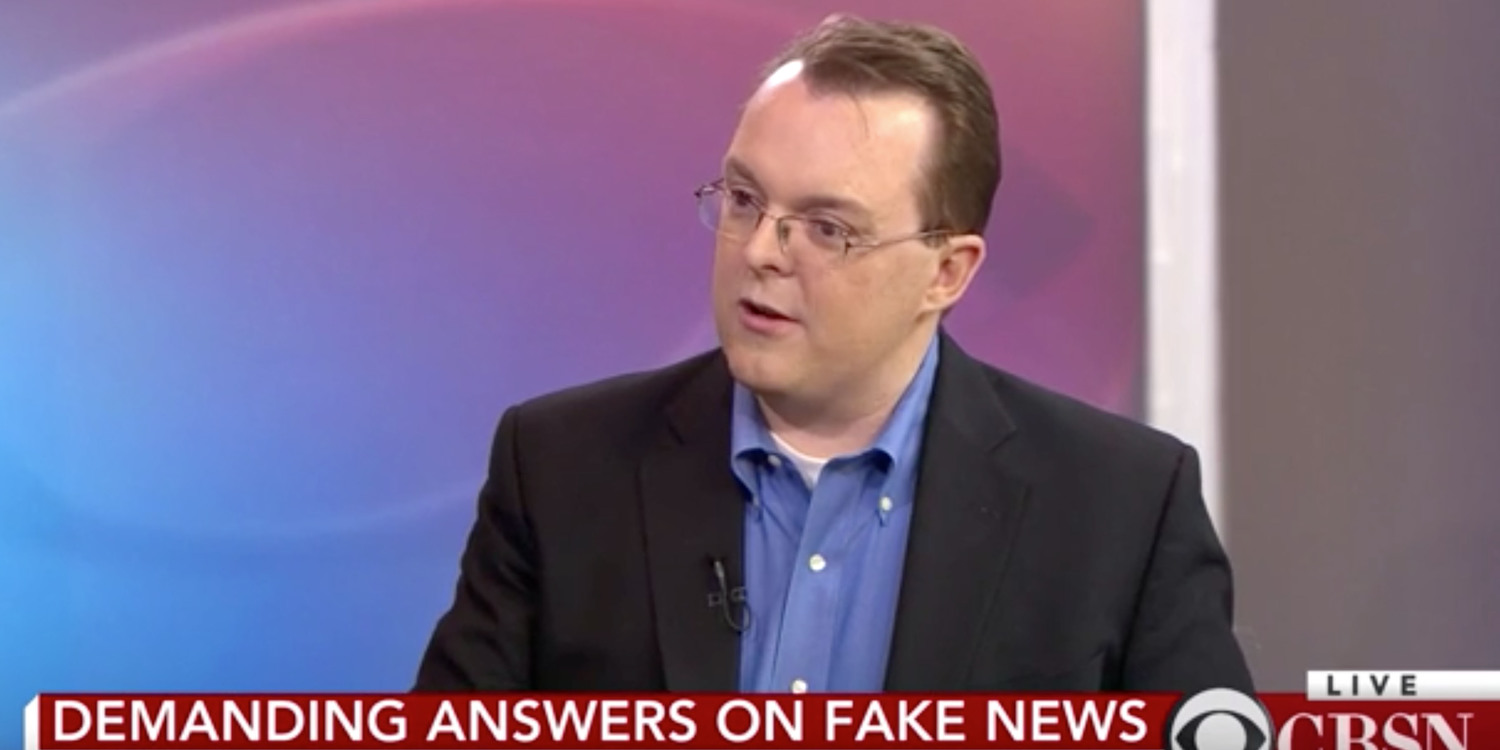 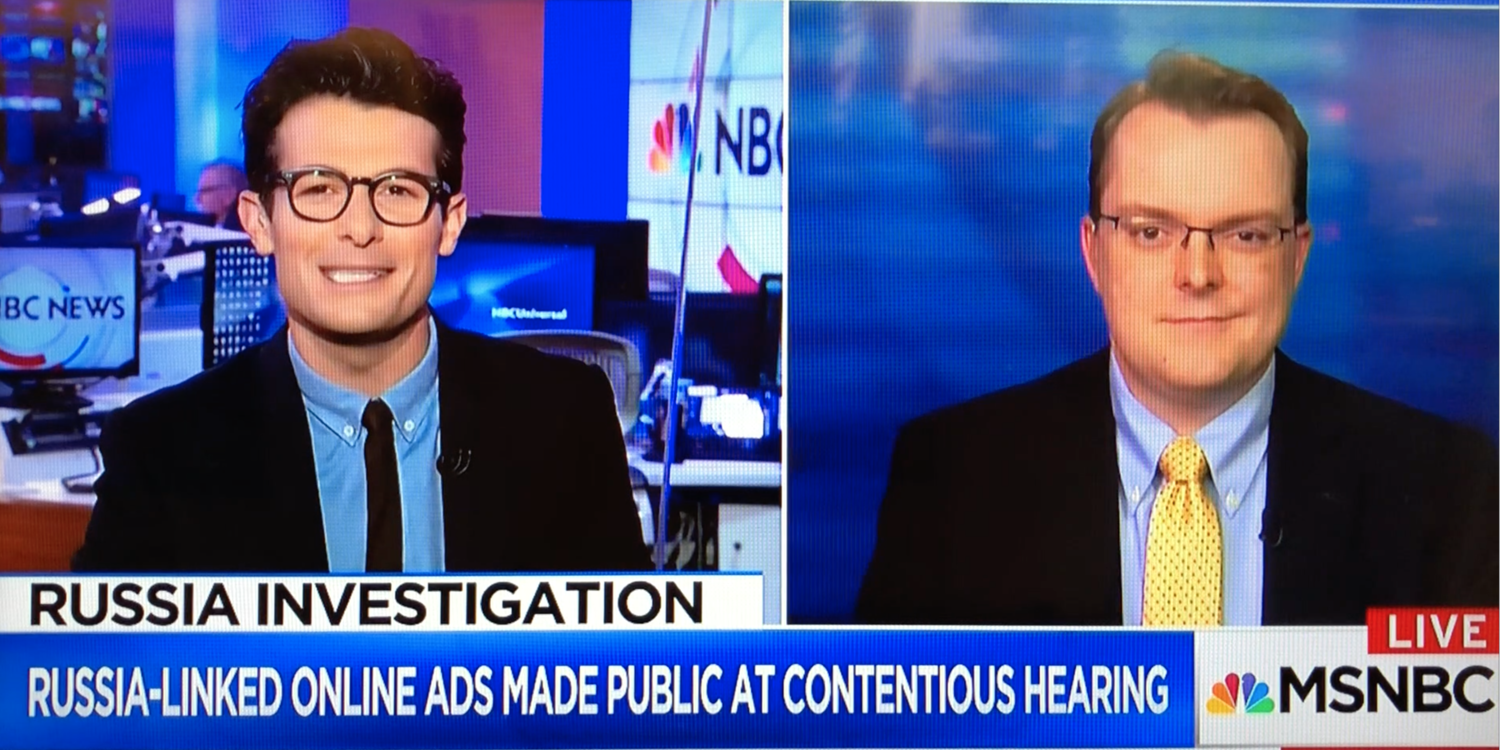 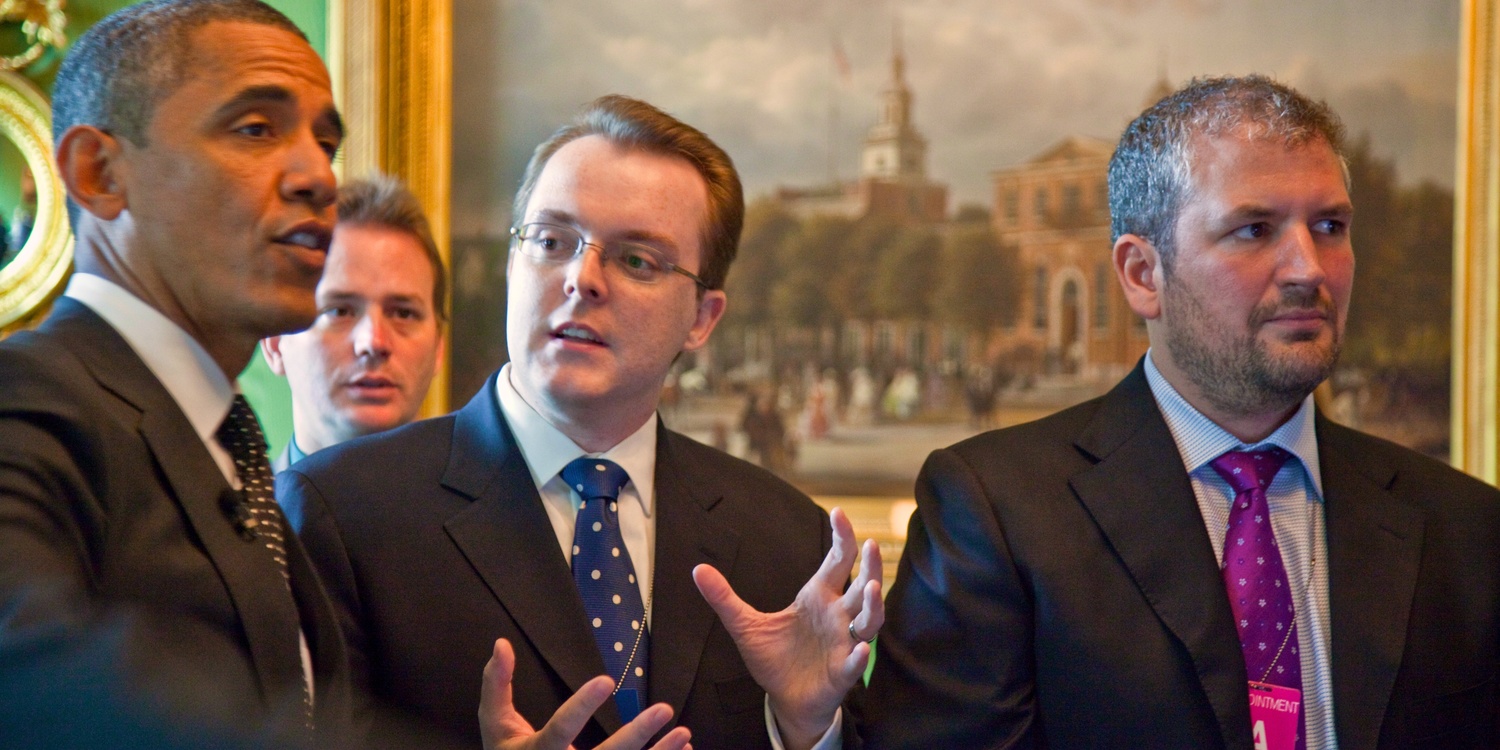 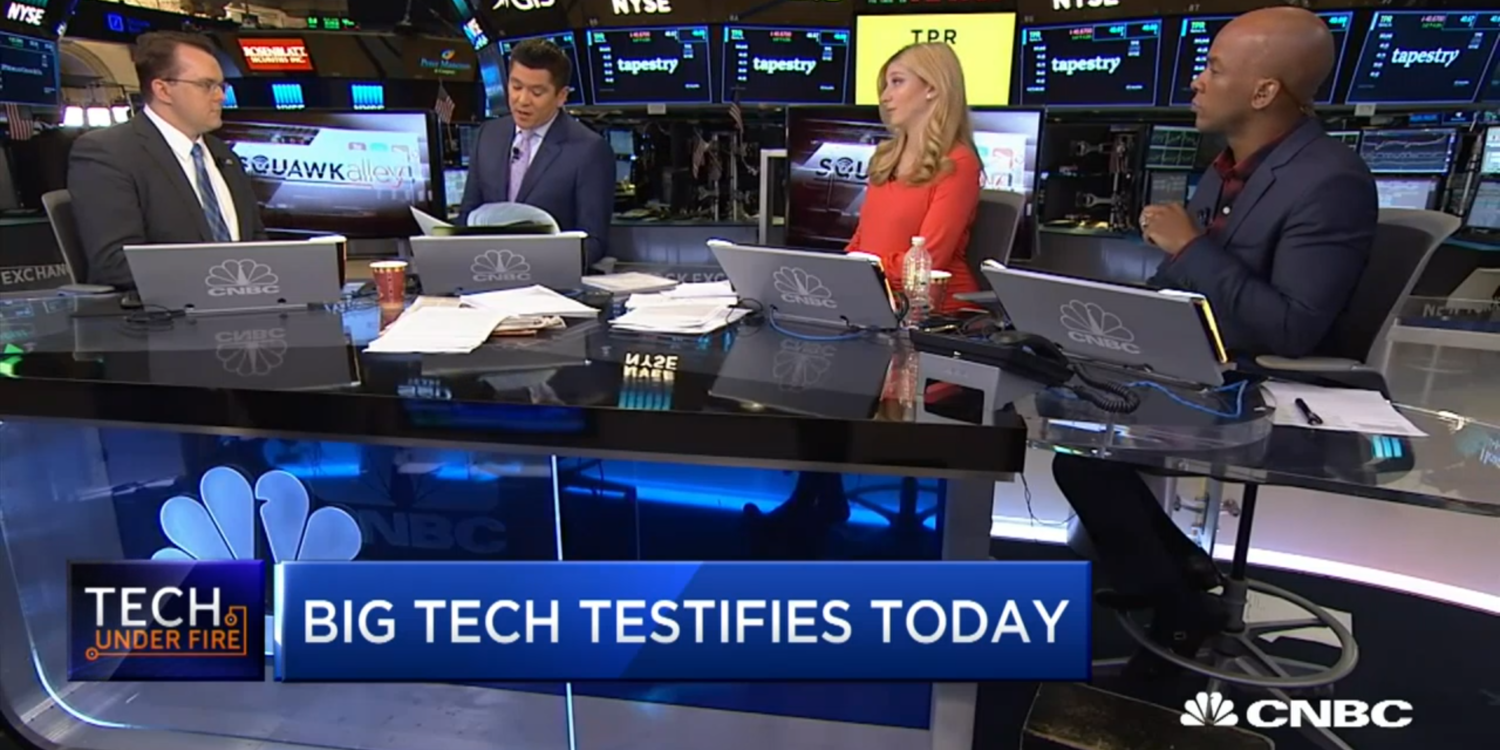 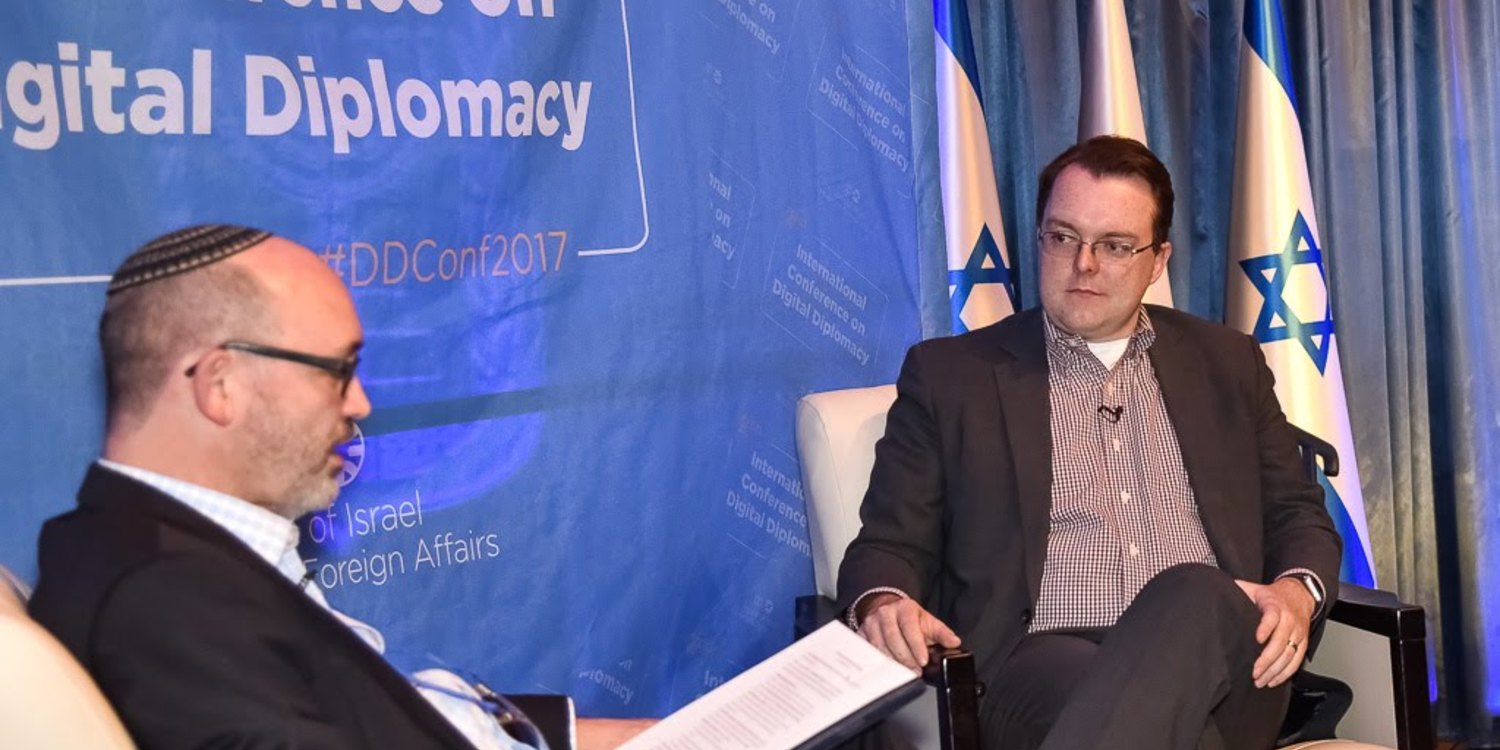 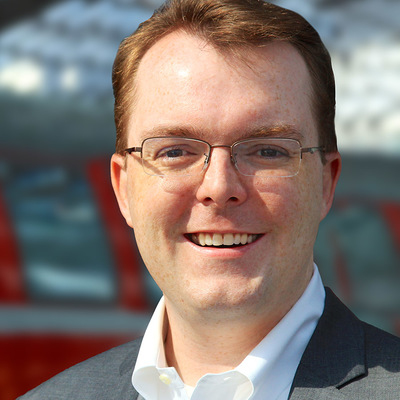 Adam Sharp has forged a distinctive career of more than twenty years at the intersection of media, politics and technology. He currently serves as the President and CEO of the National Academy of Television Arts & Sciences, overseeing the annual presentation of the coveted Emmy® Awards for Daytime, Sports, and News & Documentary television, as well as achievements in television Technology & Engineering.

From 2010 through 2016, Sharp was Head of News, Government and Elections at Twitter, advising journalists, news organizations, candidates and government officials in more than 20 nations. He appears regularly as a noted expert and speaker on digital communications and marketing, political affairs and strategy, and issues related to “fake news” and misinformation. 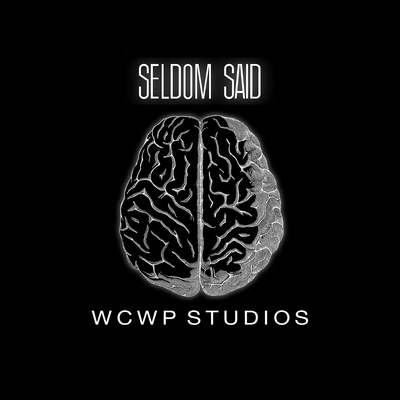 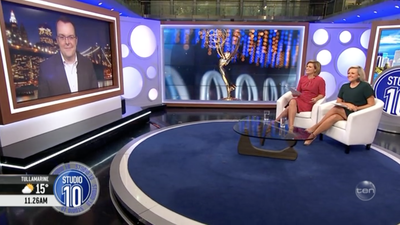 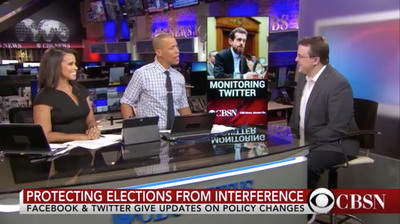 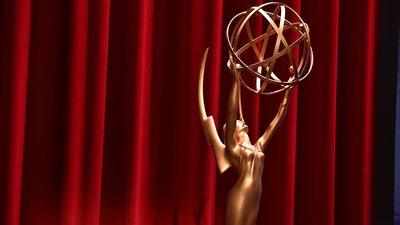 Adam Sharp, interim president and CEO at the NATAS, said emerging technologies are opening new doors to how journalists can deliver news and information across a myriad of platforms. “Today we honor the talented professionals who through their work and creativity defend the highest standards of broadcast journalism and documentary television, proudly providing the clarity and insight each of us needs to be an informed world citizen.”

"Paula Apsell's leadership has driven NOVA to the heights of excellence, using cutting edge visuals and masterful storytelling to produce the most watched and respected science documentary series on television," said Adam Sharp, Interim President and CEO of NATAS. "Like many fellow science 'geeks,' I eagerly await each new NOVA episode with anticipation for the program's unique and acclaimed ability to inform, inspire, and entertain. I can't think of a more deserving honoree, and look forward to shining a light on her many achievements at this year's News & Documentary Emmy Awards ceremony on October 1st in New York City." 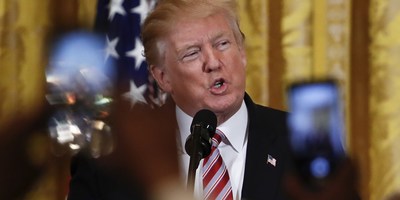 "This would send the same signal to a member of Congress or a governor as it would the president."

A judge has ruled that it's unconstitutional for the president to block people on Twitter, but that doesn't immediately bar other politicians from doing the same, experts said. Adam Sharp, who was the head of news, government and elections at Twitter from 2010 through 2016, said that while the case applies to the president, under the ruling "this would send the same signal to a member of Congress or a governor as it would the president." 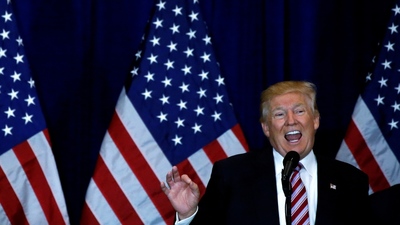 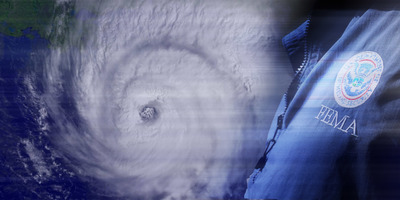