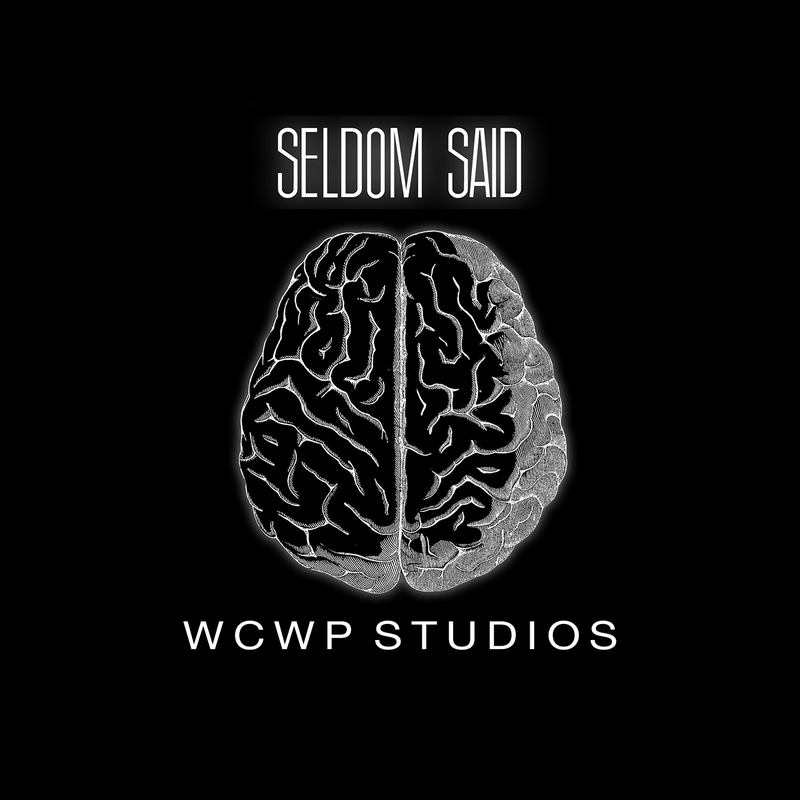 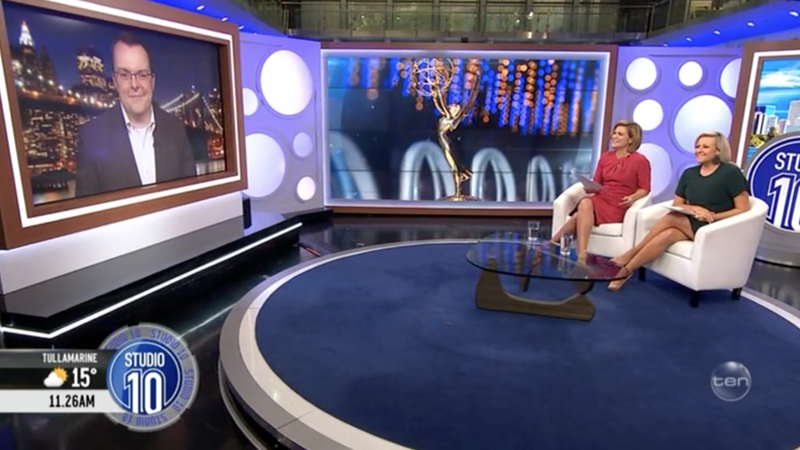 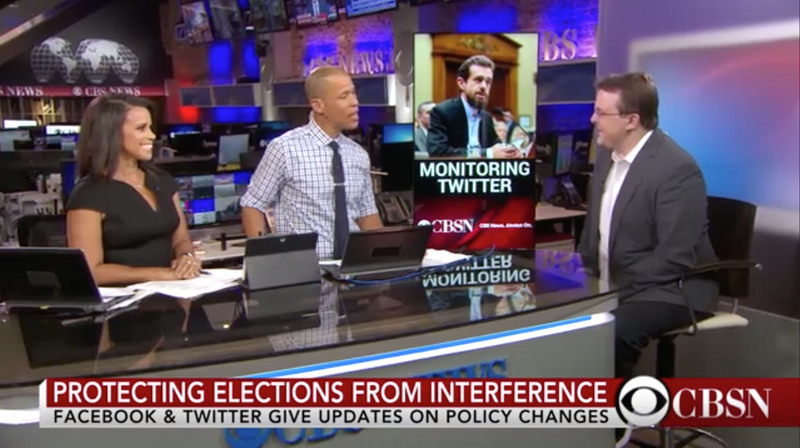 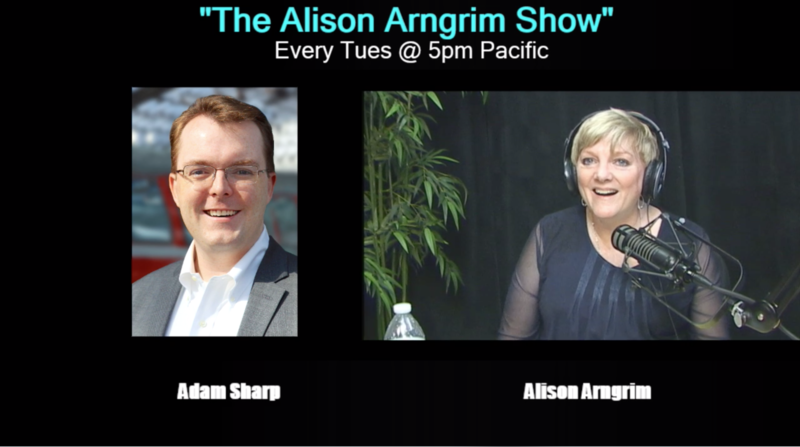 Adam on the Alison Arngrim Show 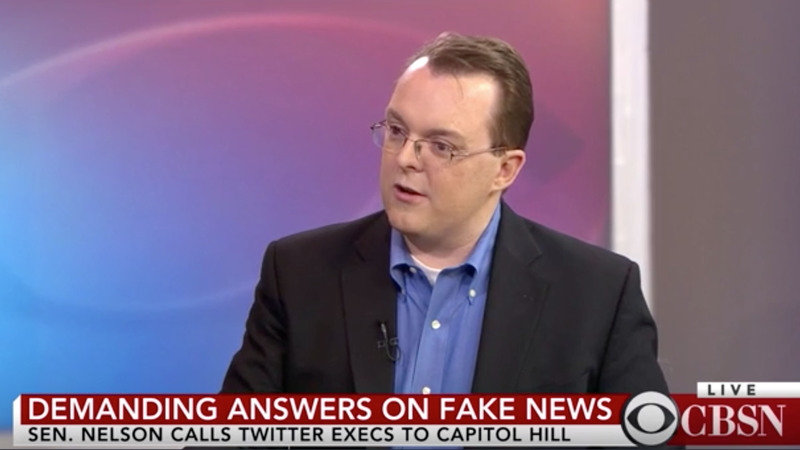 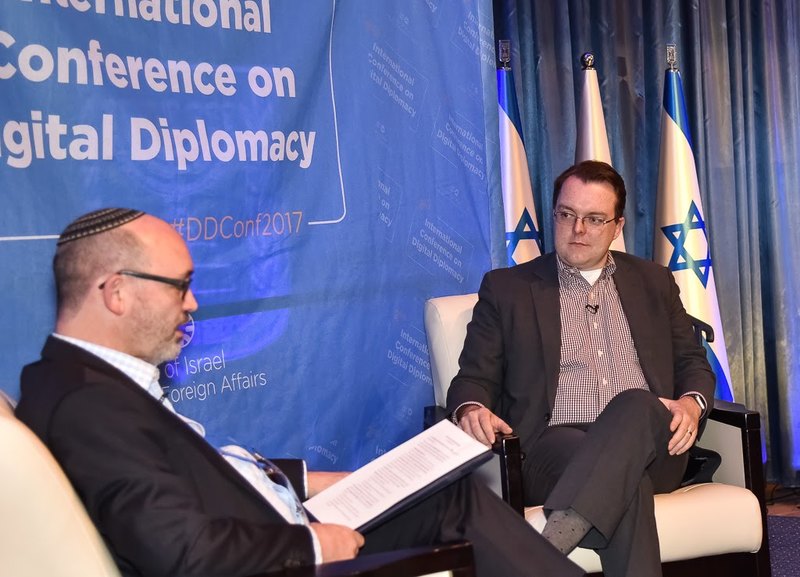 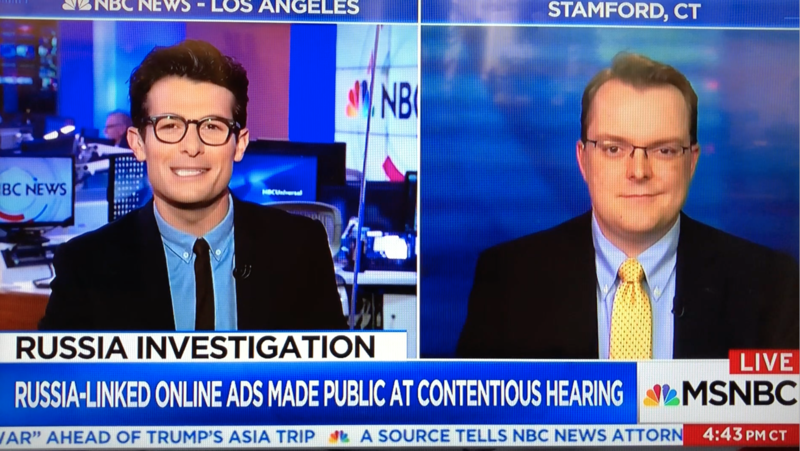 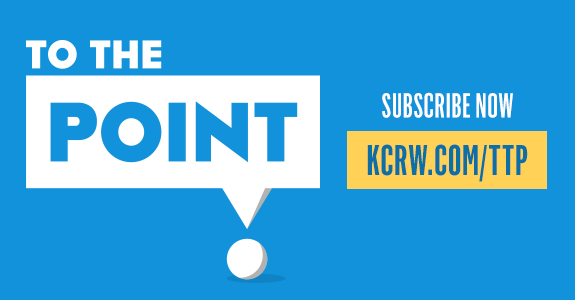 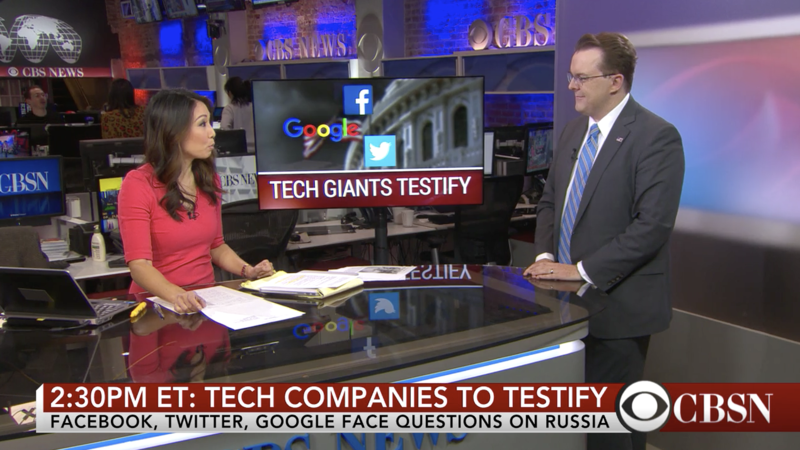 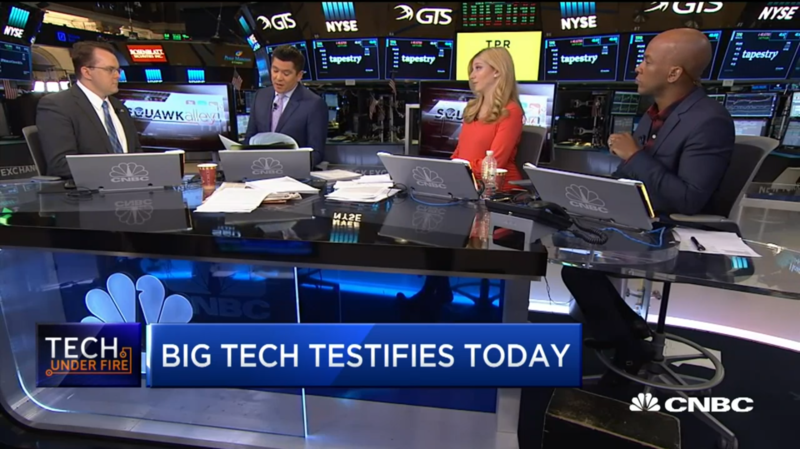 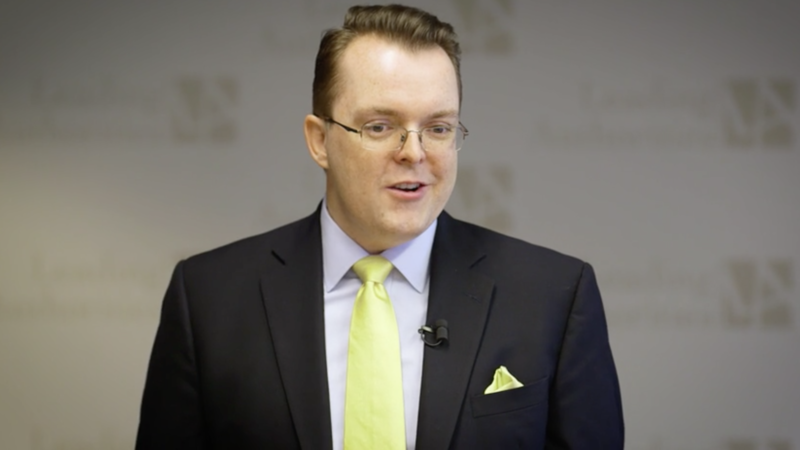 Authenticity Through the Technology "Handshake"

Highlights from remarks at the Leading Authorities speakers bureau. Adam Sharp sheds light on the new ways we consume media in today's global environment. He shows us how we can use technology to create that personal "handshake" experience. 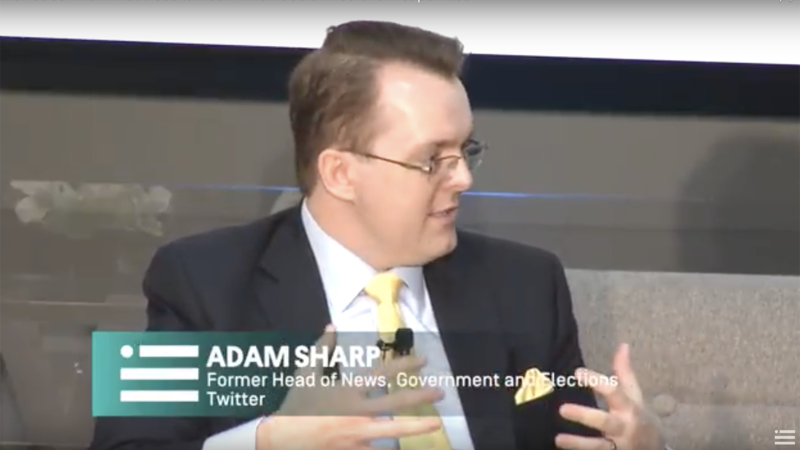 The Future of War

What Does It Mean When Social Media is Weaponized?

With the weaponization of social media, what is the future of war online? This conference is one of the signature events of the Future of War project—a partnership between the New America Foundation and Arizona State University. 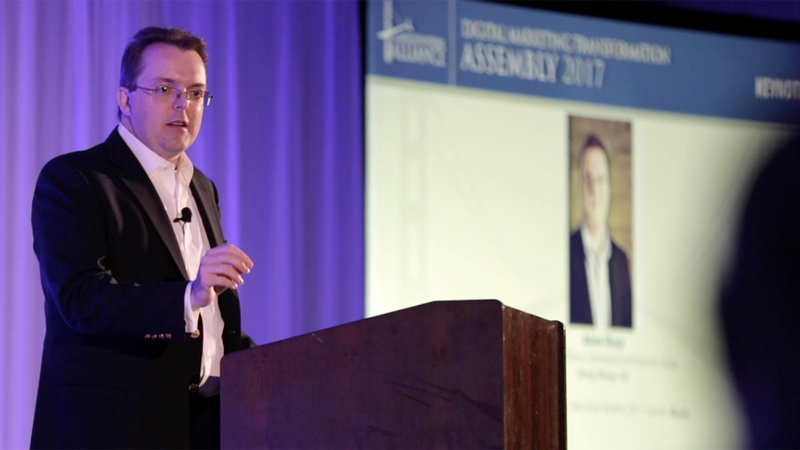 Sharp discusses Donald Trump's use of social media in the 2016 presidential election and the lessons that may be drawn for consumer marketers. 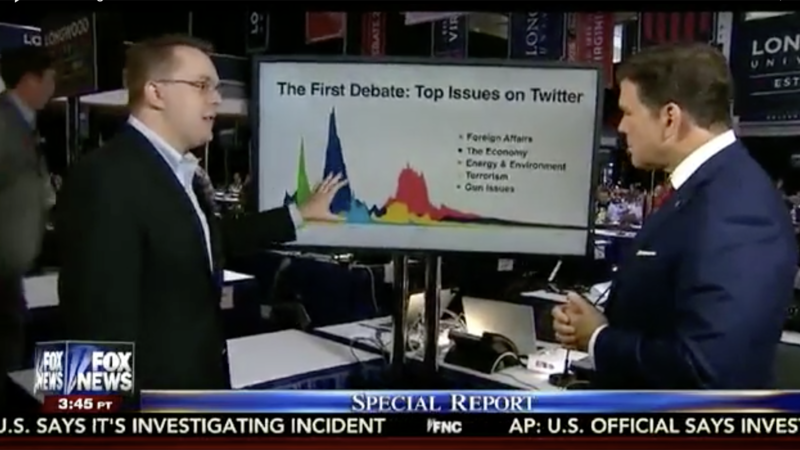 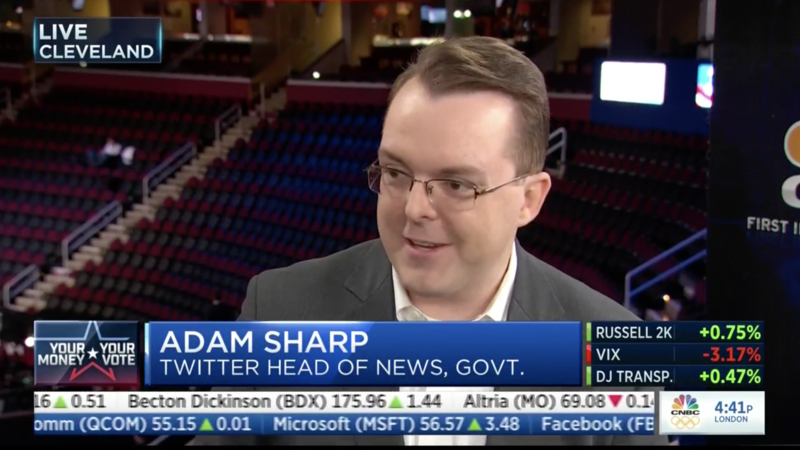 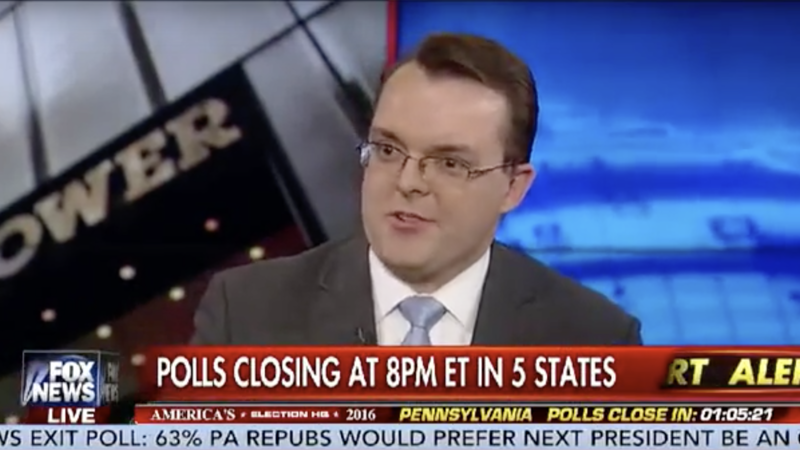 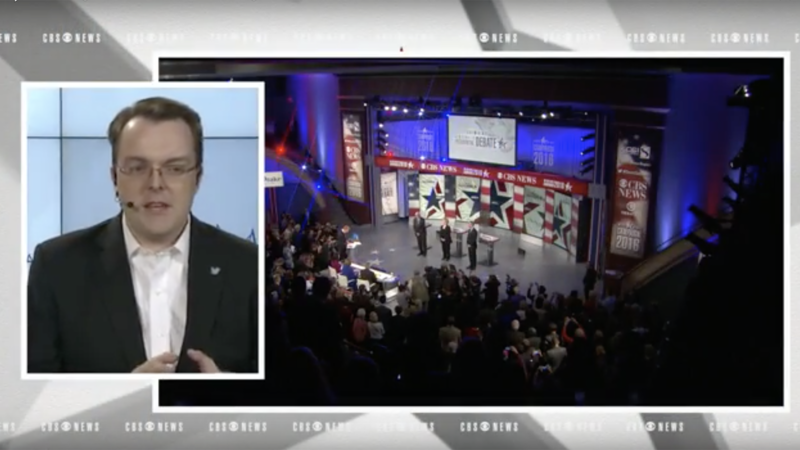 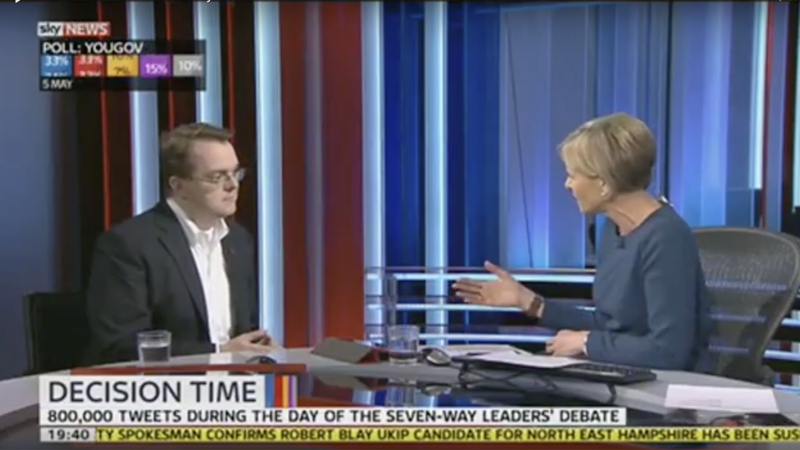 Adam Sharp, Twitter's Head of News and Government, gives his view on how the UK election has unfolded on the platform.