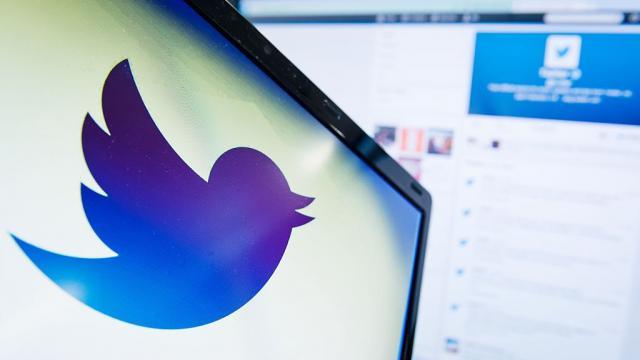 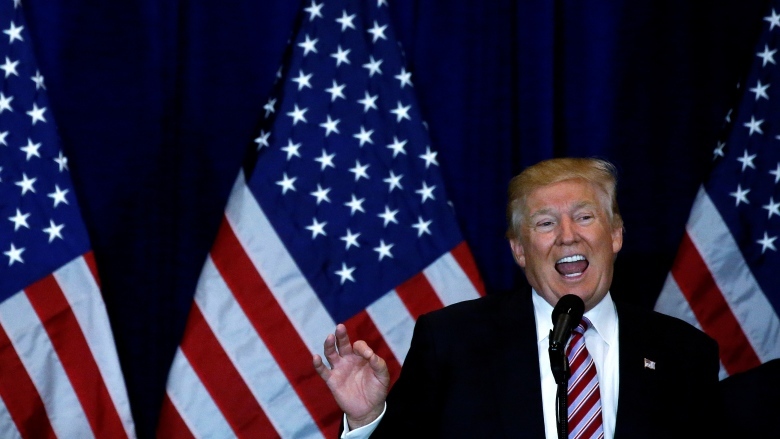 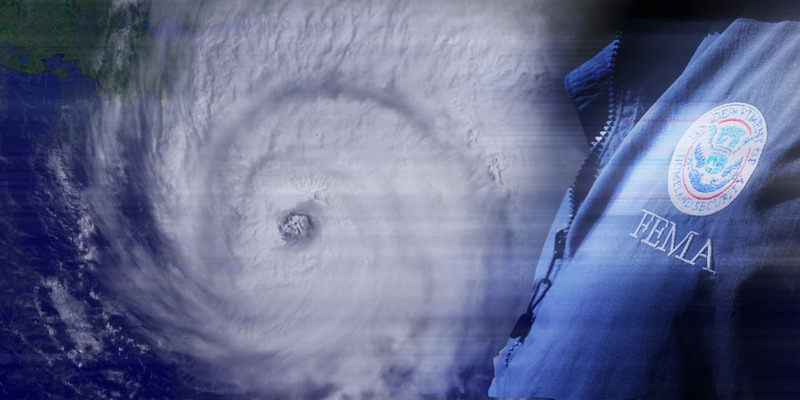 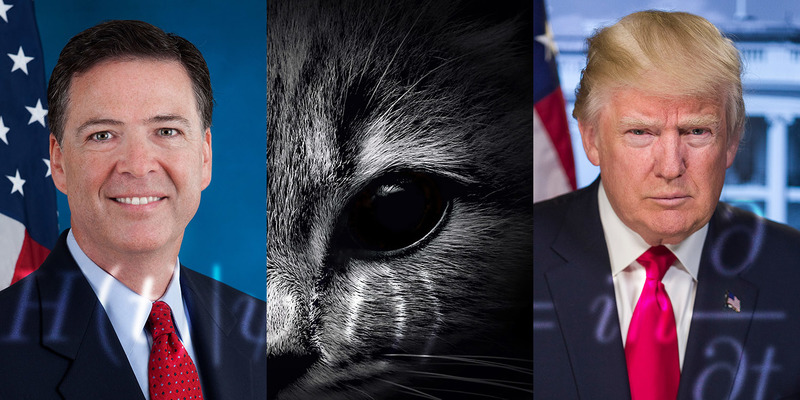 Trump’s reductive political reasoning presents an existential threat to his presidency and his ability to lead . Understanding why requires looking not to politics, but to a bit of quantum physics. 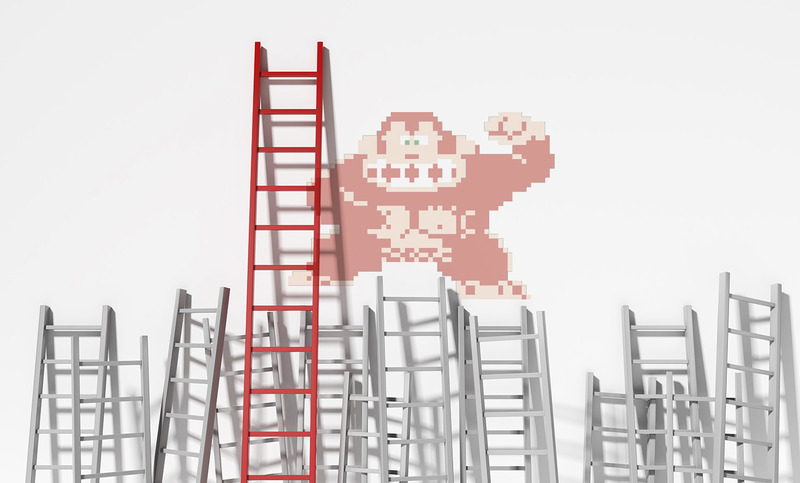 The Myth of the Career Ladder, the Realities of Donkey Kong

We too casually throw around these terms: career; career ladders; career paths and tracks. All are rather modern concepts — recent creations, far from etched in stone. The truth is: there is no single career ladder. The world doesn’t adapt to you unless you make it. You need to take ownership of your path.

The New Age of American Politics

The election of Donald Trump represents myriad transformations of our culture. Shifts in how we engage with institutions, brands and public figures stand foremost, shepherding with them tremendous developments in presidential campaign communication.