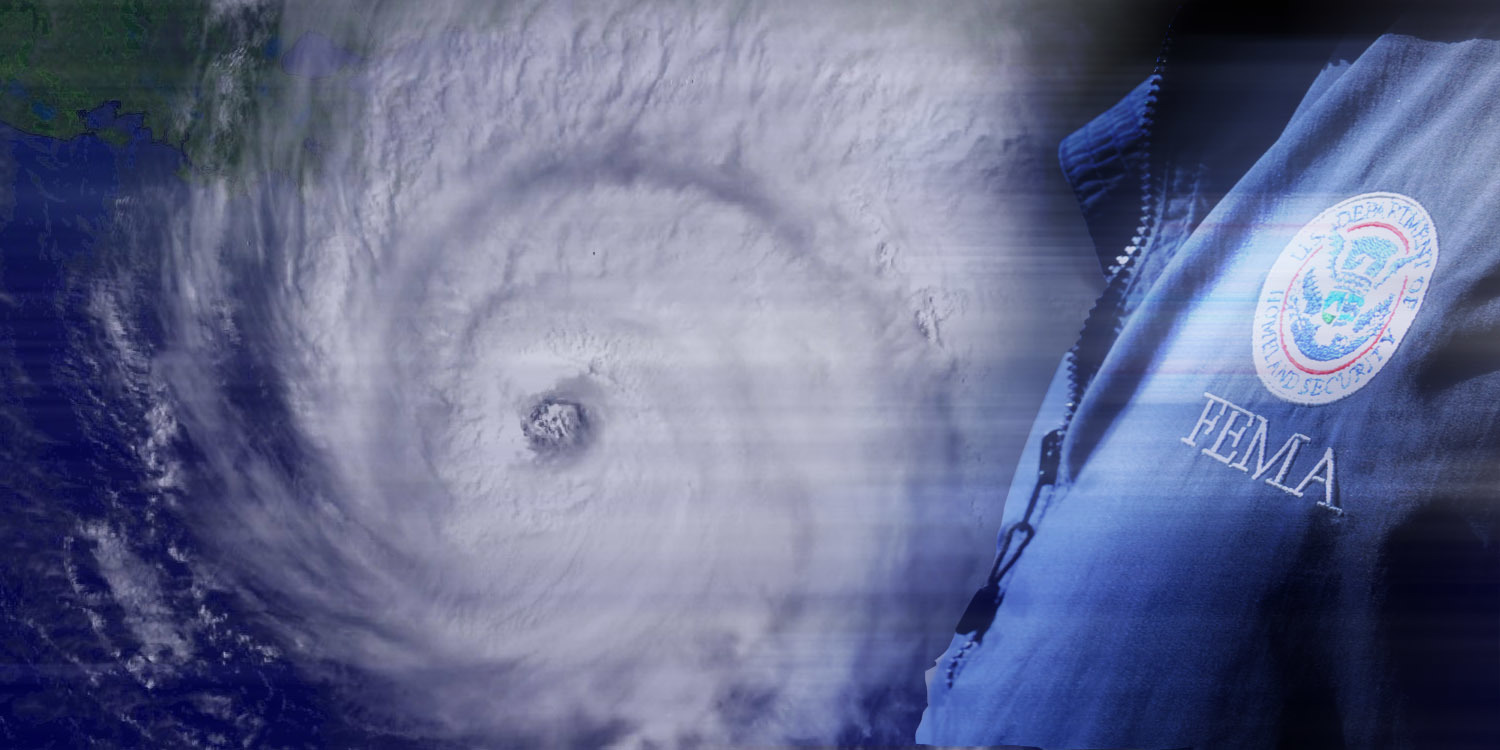 Thursday marked the beginning of this year’s hurricane season. The National Oceanic and Atmospheric Administration (NOAA) estimates 2017 will bring more storms than normal, with 2 to 4 major Atlantic hurricanes expected. While the president spent the day denying much of the science behind such predictions, his nominee to lead the response to any disaster sits awaiting confirmation.

To President Trump’s credit, at least he has a nominee. Trump lags far behind past presidents, having identified candidates for only 63 of 559 positions for which he must to nominate. Fortunately, the office of Administrator of the Federal Emergency Management Agency (FEMA) made this lucky 11 percent.

Former Alabama emergency head Brock Long was submitted to the Senate in late April. He is scheduled to appear next Wednesday before the Senate Homeland Security Committee, whose members have remained largely silent on his nomination.

The Senate should act quickly to approve this nomination, as the top spot at FEMA must not stand vacant. Natural disasters, by their very definition, are largely unpredictable in their timing and impact, and stalwart leadership must be stood up and ready for when disaster strikes.

A movie billboard I saw this week read, “only those you trust can betray you.” Those agencies we need the most are the ones whose failures we feel most painfully. In the wake of hurricanes Katrina and Rita, I took many a turn beating up on FEMA for its myriad shortcomings.

To most lucky Americans, FEMA remains somewhat misunderstood and underappreciated. Some post-Katrina stigma still lingers over the FEMA brand, and public awareness of its role is often little more than recognizing the navy windbreakers passing through news footage of bad things happening to other people. When the bad comes to your own doorstep, however, you discover quickly the importance of those wearing the iconic jackets.

I have no doubt FEMA’s acting administrator, also a career emergency manager, is a capable leader. But the role calls for more than capability. It requires presidential empowerment and the influence to make an impact. The administrator is not only the bearer of relief and support to affected areas, he or she must also be their most ardent champion, busting through the vast bureaucracy of the federal machine.

It was clear from the start that the now-infamous “Heckuva-Job Brownie” — Katrina-era FEMA chief Michael Brown — did not have that sway with a disinterested President Bush and his team. Thousands of Americans paid a hefty price for the low priority placed on FEMA in the summer of 2005.

Time will tell whether Mr. Long will have the necessary clout within the Trump administration. Few seem to carry such weight with this president, and the track record is particularly grim for held-over Obama appointees. Mr. Long’s confirmation is an essential first step. Then attention must be turned to assuring he has the resources and influence to respond to whatever nature throws at him.